The Maryland Prats Clan: Benito Takes the Train to Omaja

When Benito Prats Respall was a boy, he and his father José Prats Amat (everyone called him Pepe) set off by train to visit Benito’s aunt and Pepe’s sister Primitiva Prats Amat.  She lived in Omaja, which back in the 1920s was a very small crossroad on the main line of the Cuba Railroad in what was then Oriente Province. (Omaja is now in the new Las Tunas Province).

Just like in the U.S., Cuban railroads were privately built and operated. The Cuba Railroad, built by the Canadian railroad magnate Sir William Van Horne of Canadian transcontinental railroad fame, opened in 1902. The main line ran some 357 miles from Cuba’s esternmost city Santiago de Cuba through Camaguey and on to Santa Clara. The United Railroads of Havana, built earlier with British backing, continued 178 more miles from Santa Clara to Cuba’s capital Havana and other points west.  When it opened, The Cuba Railroad, headquartered in Camaguey, quickly turned that sleepy provincial city into a vibrant commercial center, and its population quadrupled by 1928.  The railroads ended Camaguey’s isolation from the rest of the country, shortening the time to get to Havana from 3 days by steamship to 15 hours by train....SEGUIR LEYENDO 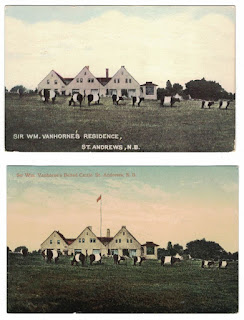 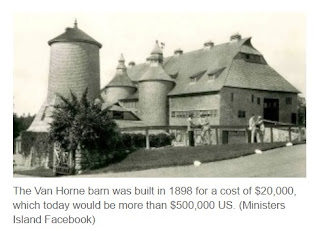 The historic two-storey barn attached to the Van Horne estate on Ministers Island is in urgent need of repair.
Ministers Island, lying just off the shore near Saint Andrews, was the summer home of Sir William Van Horne, the president of the Canadian Pacific Railway.
Much has been done to restore the main house, but the massive livestock barn that dates back to the 1890s is one major storm away from falling apart.
Volunteers who look after the site launched a crowd-funding campaign to raise $30,000 to do emergency repair work on the structure's massive turreted silos.
Volunteer Brian Usher said the foundation is going to rot if emergency caps aren't placed on the barn's roof before the spring.
"We've got slats on the roof but the water has come down through that structure and it's penetrating the rest of the building," Usher said in an interview on Information Morning Saint John.
"With the [Hurricane] Arthur storm coming through there's been a lot of extensive damage, things that were just hanging on have gotten even worse … and the silos of the barn are ranked as a top priority."
CBCnews. New Brunswick
Publicado por William Van Horne en 18:27 No hay comentarios: 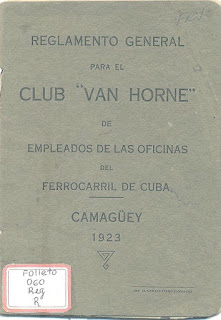 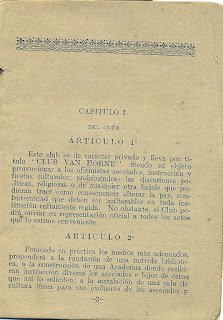 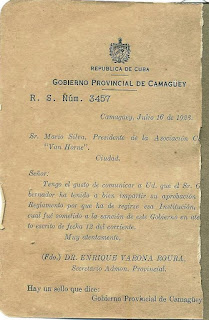 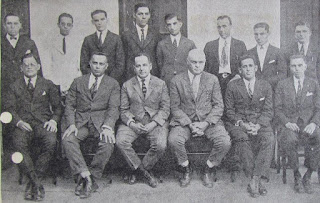 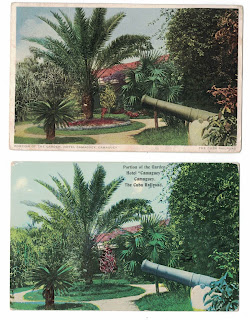 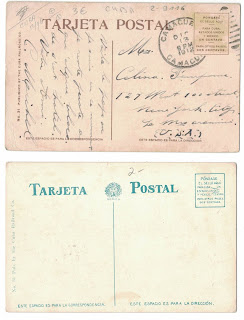 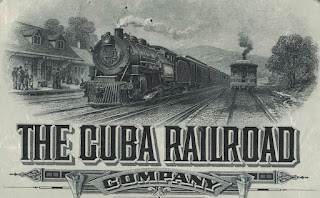 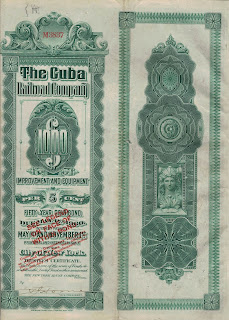 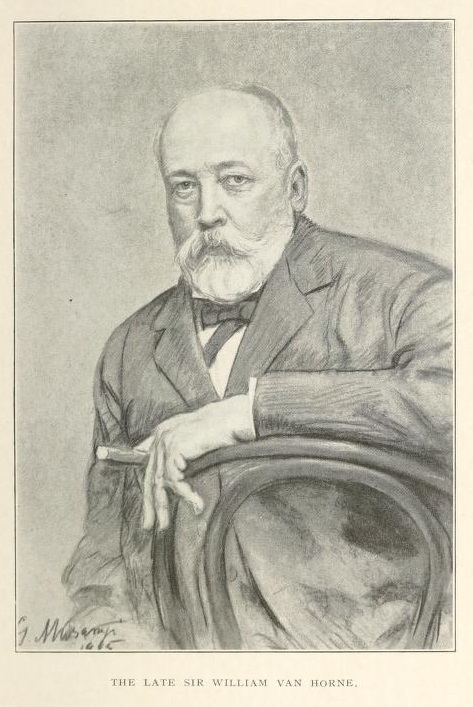 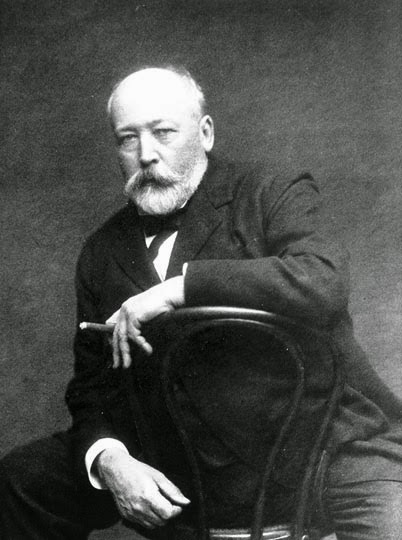 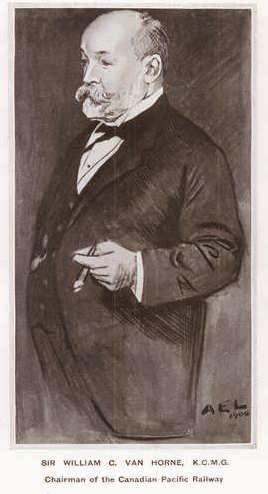 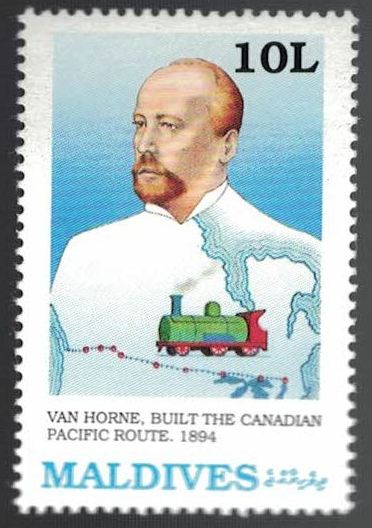